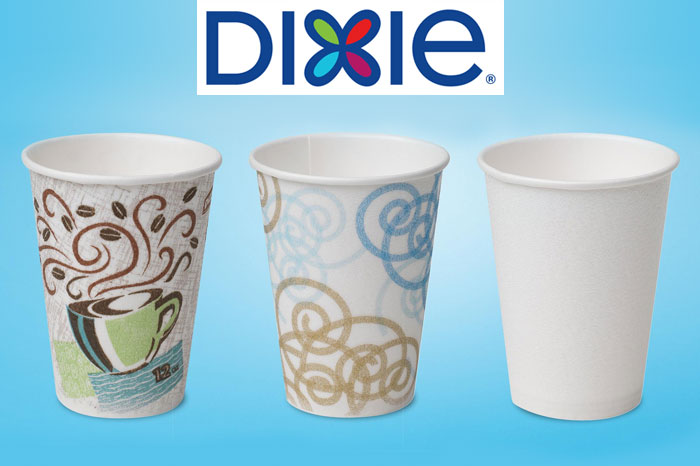 Dixie Cup is the brand name for a line of disposable paper cups that were first developed in the United States in the early 20th century to improve public hygiene.

They were introduced in 1907 by Lawrence Luellen, a lawyer in Boston, Massachusetts, who was worried about germs being spread by people sharing glasses or dippers at public supplies of drinking water. Luellen developed a water-vending machine with disposable cups, and with another Bostonian, Hugh Moore, embarked on a campaign to educate the public. The breakthrough came when the devices became standard equipment on trains.

The Dixie Cup was first called “Health Kup”, but from 1919 it was named after a line of dolls made by Alfred Schindler’s Dixie Doll Company in New York. Success led the company, which had existed under a variety of names, to call itself the Dixie Cup Corporation and move to Easton, Pennsylvania.

Dixie merged with the American Can Company in 1957. In 1982, American Can was acquired by the James River Corporation of Virginia, which in 1997 changed its name to Fort James Corporation. Fort James Corporation was acquired by Georgia-Pacific in 2000, and in 2005 Georgia-Pacific became a subsidiary of Koch Industries (pronounced like Coke), the largest privately owned company in the United States.

The Dixie Cup logo was created by in 1969 by Saul Bass, a graphic designer known for his motion picture title sequences.